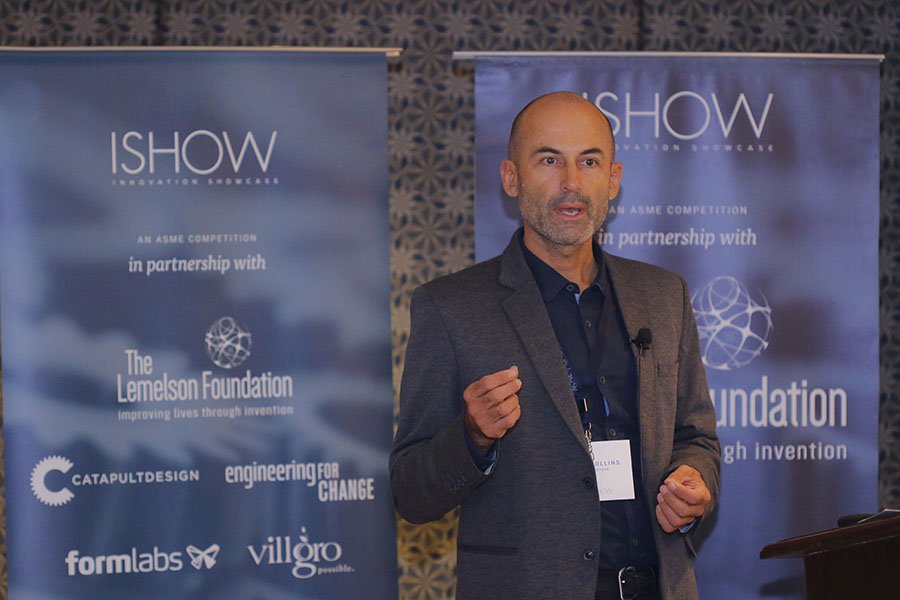 Hosted by The American Society for Mechanical Engineering (ASME)

Eight teams of inventors and entrepreneurs presented their hardware-led, socially beneficial inventions recently at the ASME Innovation Showcase (ISHOW) India. At the end of daylong event, which was held April 4 in Bengaluru, India, the creators of a clean-burning heating and cooking stove, a hand-held digital stethoscope, and a machine for reeling silk yarn using the sun’s rays were named the three grand-prize winners of the competition.

Each of the winning teams received a share of $30,000 in seed grants and technical support to help commercialize their products. The three winning teams were selected by a panel of judges that included representatives from Villgro, Henkel Adhesives Technologies India, Ankur Capital, Osteo3d, and Myelin Foundry.

One of the three winning prototypes, Eco1 Rocket Stove, is a clean-burning, high-efficiency combustion stove for heating and cooking in the Himalayas where wood is in short supply due to deforestation. The stove, which was invented by Himalayan Rocket Stove, requires less wood than traditional wood combustion stoves, thereby addressing the deforestation problem in the Himalayas as well as the inconvenience of fuel collection.